You are here: Home » Chris Murratt 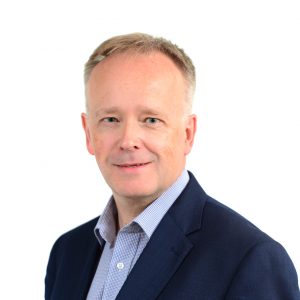 Chris is a Director and Chief Executive at Actons.

Chris qualified as a solicitor in 1992 and joined Actons as a Director in 2005. Prior to his arrival, he was a partner at a larger regional law firm in Nottingham.

Chris is our full-time Chief Executive. Before taking up that role in 2016 he specialised in insolvency law and dispute resolution.

In addition to his law degrees and qualifications, Chris also obtained an MBA in Finance from Nottingham University.

Outside of work, Chris likes to travel. He also enjoys watching rugby and taking photographs and is able to combine both in his role as club photographer for Nottingham Outlaws Rugby League team.